You’ve probably heard that you can get better deals if you use a VPN to buy games, due to cheaper… 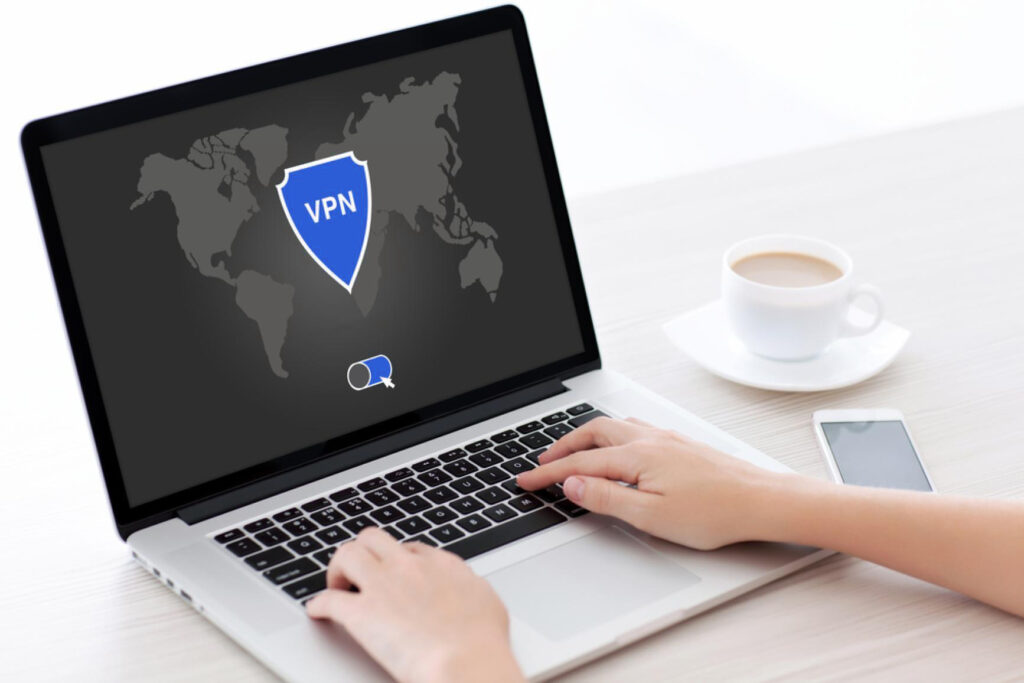 You’ve probably heard that you can get better deals if you use a VPN to buy games, due to cheaper regional pricing. But is it a good idea to do so? The TL;DR is that it’s possible, but you’d best use one of these no-logs gaming VPNs with strong leak protection to do so: https://proprivacy.com/vpn/comparison/best-vpn-for-gaming.

Scroll on to see more tips about buying games with a VPN, and why you need a decent provider if you’re going to attempt it.

Buying Games Cheaper with a VPN – How Does It Work?

Your IP address broadcasts your real life location to websites and online services. VPNs allow you to change your IP address and replace it with a local one based on the country you connect to. If you live in the US, for example, you can get a Russian IP address and see cheaper prices (in rubles).

Until recently, that used to be enough for people to buy games at way lower prices than normal. Unfortunately, Valve has clamped down on VPN usage by requiring users to buy games using a local payment method.

You might fight some success using Steam wallet funds instead, though reportedly the currency in your wallet needs to match the region you’re buying from. In other words, your Steam dollars might not convert to Russian rubles.

It’s still worth a shot – just make sure you use a backup Steam account. After all, you wouldn’t want Valve to close your main one and lose a lot of games in the process. All this info applies to any other game reseller out there that has wildly varying regional pricing.

Oh, and here’s why you need a decent VPN to buy games as well.

As mentioned initially, if you’re going to attempt to cheat the regional pricing, then you’ll need a VPN with strong leak protection and a no-logging policy. Nearly 40% of free VPNs leak your data – and while the study was conducted on Android VPNs, it’s safe to say that their desktop counterparts don’t fare much better. In fact, seven free Hong Kong-based VPNs recently leaked the data of 20 million of their users. To make matters worse, those same VPNs claimed to keep no logs in their privacy policies.

VPNs are supposed to secure your data and make it virtually impossible for outside third parties to see what you’re doing online. Moreover, they’re supposed to mask your IP address (and thus your location) from the platforms you want to buy games from. Otherwise, Steam and co. will detect “suspicious behavior” from your account that could get you in trouble. Probably not worth losing your account for a slim chance at some cheaper games.

Further, you’ll probably need to keep using a VPN to play the games you’ve bought, due to the way regional restrictions work. If you’ve ever bought from a third party reseller (like Humble Bundle, Fanatical, etc.), then you’ve probably seen warnings for region-locked games. The EU Commission has actually criticized Valve (and a few others) for not making their games more accessible and imposing geo-restrictions.

Since you’re stuck using a VPN in that scenario, might as well get one with fast servers – like those linked in the beginning. Free VPNs tend to be on the slower side, for the obvious reason that they can’t afford high-performance gear for their users.

All in all, it’s just worth getting a decent VPN to avoid all the headaches caused by publishers and shady, “free” providers. The best part is that there’s no risk in trying out one of the VPNs recommended by ProPrivacy. All of them have robust 30 day money-back guarantees in place, so you can get a full refund if they don’t work as you’d expect.