Ever since the first nationwide lockdown in March’2020, states shut their borders and tourism came to a standstill. Denizens who… 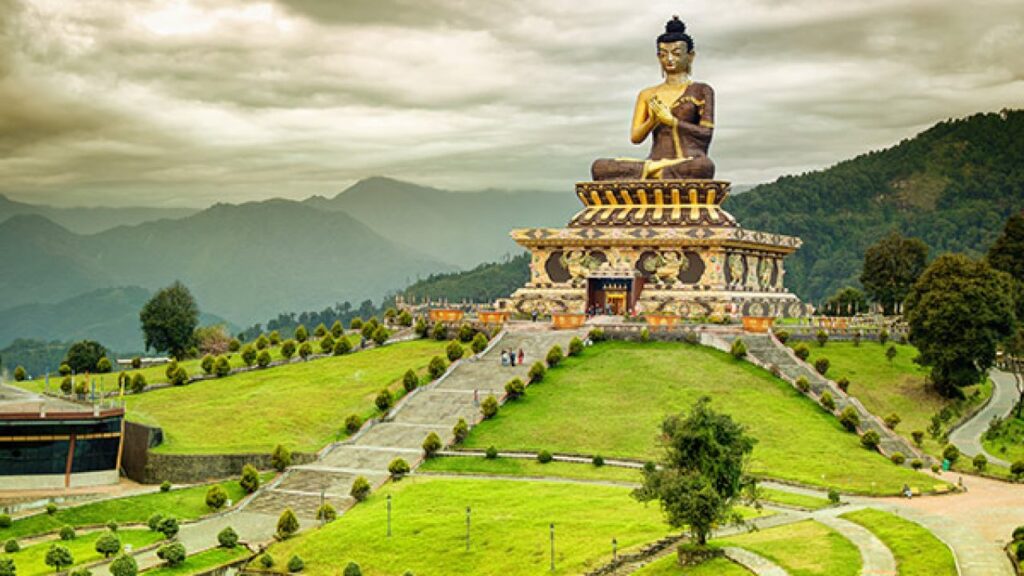 Ever since the first nationwide lockdown in March’2020, states shut their borders and tourism came to a standstill. Denizens who earlier used to plan frequent getaways to near and far off places are stuck within the four walls of the house. However, there is a respite as in Unlock 2.0 several states across India have lifted this restriction to revive the economy. The below list talks about all these places and the SOPs and guidelines issued by respective state governments that travellers are bound to follow. Go on and have a look. 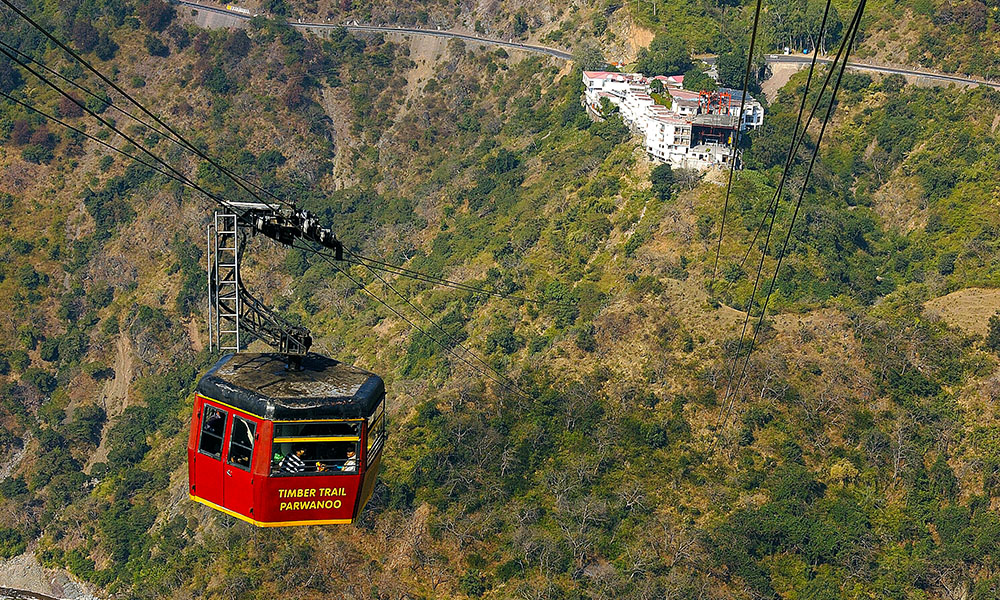 When mountains call, there is no better place than Himachal! The magnificent mountains, verdant valleys, roaring rivers and umpteen adventure opportunities have made this Himalayan gem a favourite among youth as well as oldies. While it was locked down for a long time to contain the spread of coronavirus, the state government has recently opened its doors for tourism. So, what are you waiting for?! Just gear up your safety essentials and go on a road trip to its popular hill resorts.

Often referred to as Devabhumi or Land of the Gods, Uttarakhand has some of the most revered Hindu shrines. Gangotri and Yamunotri together with Kedarnath and Badrinath form the Chota Char Dham that fascinates both pilgrims and tourists to pay a visit here at least once in a lifetime. The state under Unlock 2.0 decided to reopen inter-district and inter-state tourism with some conditions including 7 days booking proof for travellers coming to explore Mussoorie. 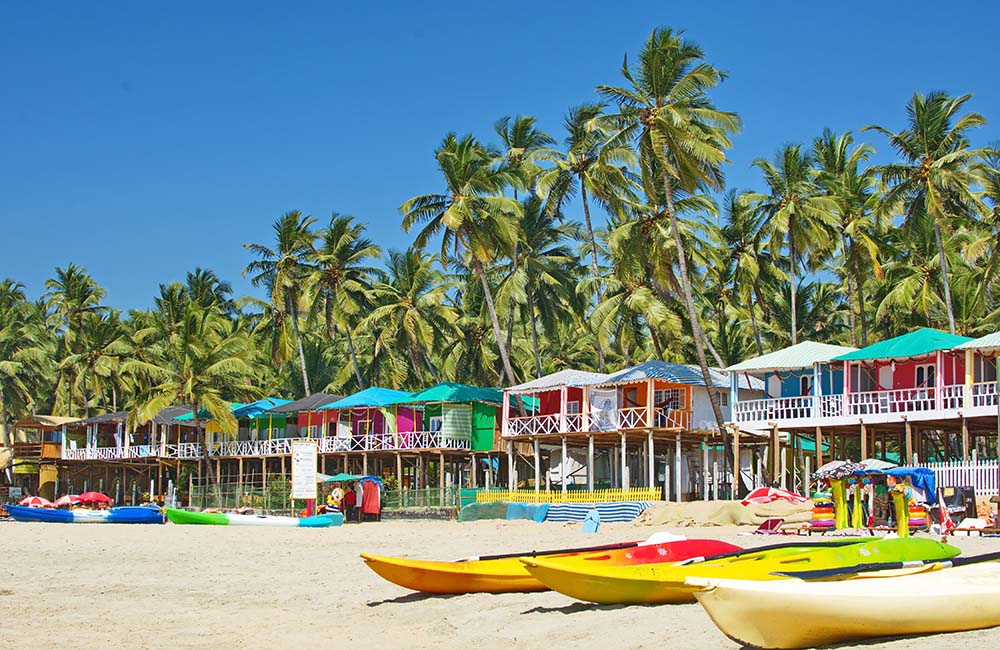 There is no comparison of Goa when we think of Sun, Sand & Sea. Whether you want to admire the beautiful horizon, partake in adventure water sports or indulge in the hippie spirit, this coastal state has something for everyone. The party haven has opened its borders for all domestic travellers on 2nd July, almost after 3 months of long lockdown. If you too are planning an escape from routine or looking for workation options, Goa is the best bet during monsoons.

This place has a special place in the heart of art and history lovers. Brimming with legends of royal glory, the state’s every nook and corner has something to please the wandering soul. Magnificent forts, palaces, gardens, temples, bazars, national parks, manmade lakes and stepwells intrigue one and all from across the globe. Furthermore, this popularly-known desert state also has a hill station – Mount Abu. So there is more than one reason to plan a visit to this Land of the Kings.

The land-locked state of Madhya Pradesh is among the firsts to reopen soon after unlock was announced. In order to promote tourism, the state government has launched a campaign named ‘Intezaar Aapka’ under which it not only re-opened tourist hotspots including national parks and monuments but several state-run hotels and resorts too. Therefore, if you’re looking for a break or are a diehard wildlife enthusiast, do plan a road trip to Madhya Pradesh.

Rules and Guidelines for travellers: As issued by Ministry of Tourism, Government of India

Though the crisis isn’t over yet and doesn’t seem to end anytime soon, but being grounded at one place for months is certainly depressing. Ultimately, we all have to get used to the new normal and move out – definitely with all safety protocols of social distancing. Taking flights and trains for leisure travelling is not considered quite a good idea hence we refer to going on road trips.