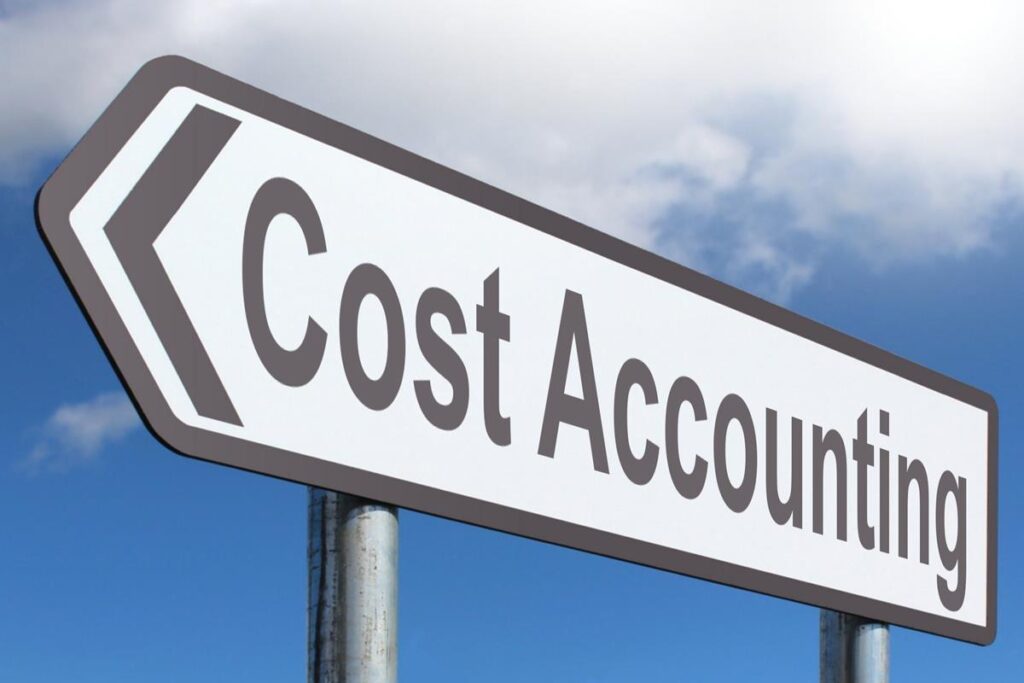 Costs can be simply defined as the money or resources associated with a purchase / business transaction or any other activity. Different industries adopt different methods of ascertaining costs of their products depending on the nature of the production and the type of output.

Learn to know about Costing Methods

Cost sheet is the statement that shows various components of total cost of a product. It indicates per unit cost in addition to total cost. Cost sheet is prepared on the basis of historical cost and estimated cost.

Under this method, costs are ascertained for each work order separately as each has its own specification and scope. Tailor made products also get covered by this type of costing.

In this method costing is done for jobs that involve heavy expenditure and stretches over long period and across different sites. It is also called as terminal costing.

Through this method the costing is done for units that are produced in batches that are uniform in nature and design.

It is the method used for the costing of operating a service such as Public Bus, Railways, Nursing home. It is used to ascertain the cost of a particular service.

When the output comprises different assembled parts like in televisions, cars or electronic gadgets, cost has to be ascertained for the component as well as the finished product. Such costing may involve different / multiple methods of costing.

Product costing methods are used to assign cost to a manufactured product. The main costing methods available are process costing, job costing and direct costing. Each of these methods apply to different production and decision environments.

The main product costing methods are:

There are two conventional costing approaches used in manufacturing, namely process and job order costing. Process costing method analyzes the net cost of a manufacturing process. Since most manufacturing processes involve more than one step, calculation is made for each step to arrive at a unit cost average for the entire production system.

The second major costing method, job-order costing, involves costing based on an individual product basis. This is useful where each unit of production is customized or where there are very few units produced. Under this method, the exact costs incurred in the production of a particular unit are calculated and are not necessarily averaged with those of any other unit, since every unit may be different.

While traditional methods classify costs into categories like direct materials, labor and other overheads, ABC considers all the costs associated with a single manufacturing task, regardless of whether they fall under the headings of labor or materials or something else.
The benefit of this method is that management can keep track of tasks that cost the most versus which add the most value; indicating any disproportionate amount of money being spent on low-value activities, thereby indicating the need for process change.

With the increasing changes in the industries and complexities of businesses, costing becomes important for managements to take appropriate decisions, planning and control and having effective cost management measures in place.

Investing in the right company