Zookeeper tried and failed to cash in on the success of Eddie Murphy’s Doctor Dolittle, Ben Stiller’s Night at the Museum and Kevin James’ Paul Blart:… 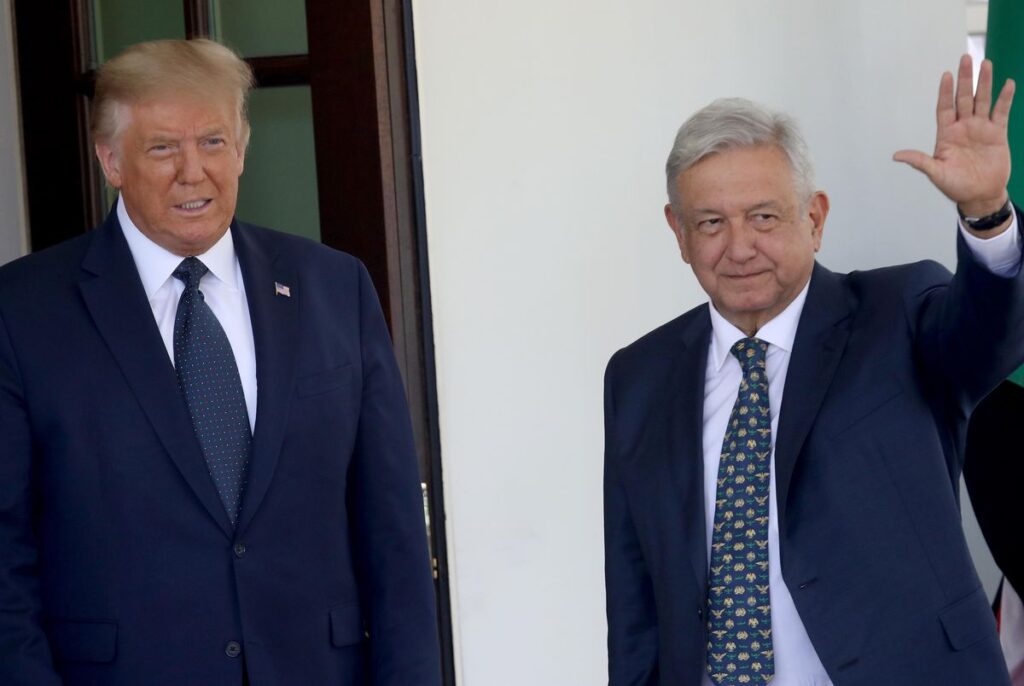 Zookeeper tried and failed to cash in on the success of Eddie Murphy’s Doctor Dolittle, Ben Stiller’s Night at the Museum and Kevin James’ Paul Blart: Mall Cop.

Another week, another mostly forgotten box office whiff finding itself ranking as Netflix’s most-watched “not a Netflix original” film. This weekend, it’s Happy Madison and MGM’s Zookeeper, a poorly-reviewed and indifferently-received family-targeted comedy that earned $170 million worldwide (that’s good) on an $80 million budget (that’s bad) for Sony. It wasn’t a disaster, and it probably broke even over the last nine years. It stands out as an attempt to mimic the distinct successes of three prior comedy hits without distinguishing itself from its predecessors. The film, about a zookeeper (Kevin James) who accidentally gets the ability to talk to his animal charges, plays like a somewhat low-energy hybrid of Eddie Murphy’s Doctor Dolittle and Ben Stiller’s Night at the Museum while obviously hoping to replicate the blow-out success of James’ own Paul Blart: Mall Cop. But it couldn’t compare to the hits it tried to emulate.

Paul Blart was, until just this year, the biggest-grossing “new” January release of all time in raw domestic earnings. The “Die Hard starring Kevin James as a somewhat buffoonish segway-riding mall cop” comedy stood out in early 2009 both for being a kid-friendly comic vehicle for James (then the star of the popular King of Queens show) and for being an original Die Hard knock-off when such things were in short supply. It grossed more in unadjusted domestic earnings than every respective “Die Hard in a…” movie save for Harrison Ford’s Air Force One ($171 million in 1997), including all five Die Hard films. It earned a whopping $146 million domestic from a $46 million Fri-Mon MLK weekend debut and $183 million worldwide on a $26 million budget. It made 104% sense that Sony would fast-track another comic vehicle for its top-billed star.

Meanwhile, Fox was riding high on the Night at the Museum series. Loosely based on a 1993 children’s book by Milan Trenc, Night at the Museum featured Ben Stiller as a divorced dad who gets a job as a security guard in a natural history museum only to discover that the exhibits come to life at night. As such, we got Stiller reacting in comedic ways to rampaging dinosaur skeletons and related PG-rated perils, plus an all-star cast (Robin Williams, Owen Wilson, Brad Garrett, Steve Coogan, etc.) playing historical figures. It wasn’t a great movie, but it was a great premise, and it had the good fortune to open in December of 2006, one of the only year-end seasons since 2000 without a Lord of the Rings, Harry Potter, Hunger Games, Twilight, Hobbit or Star Wars movie designating itself as the official year-end all-quadrants blockbuster.

As such, Shawn Levy’s Night at the Museum was the de-facto event movie of the holidays, to the tune of $250 million domestic from a $30 million debut and $574.5 million worldwide on a $110 million budget. Having watched it a few times with the target demographic, it plays very well to kids and I can see (even more so) why it was a monster hit in 2006. Night at the Museum: Battle for the Smithsonian dominated Memorial Day weekend in 2009 with a $69 million Fri-Mon debut and an eventual $413 million global cume on a $150 million budget. It smushed Terminator: Salvation which earned $371 million on a $200 million budget on the same weekend, again showing the value of a sequel to a recent hit that audiences actually liked versus a “the studio wants this more than the audience” revamp of a previously-successful franchise.

The notion of Kevin James as a zookeeper who talks to animals, all of whom are voiced by celebrities, was also not unlike Eddie Murphy’s successful remake of Dr. Dolittle. The Betty Thomas-directed comedy, which is (by default I suppose) the very best Dr. Dolittle movie yet made, was Murphy’s first big family-friendly comedy after his comeback with Tom Shadyac’s The Nutty Professor (rave reviews and $274 million on a $54 million budget in June of 1996). The low-key, small-scale family comedy, where one of the biggest conflicts is Murphy coming to terms with his eccentric pre-teen daughter, earned $291 million worldwide on a $71 million budget. It spawned one theatrical sequel ($170 million on a $71 million budget in 2001) and three direct-to-video sequels in 2006, 2008 and 2009. It would signify Murphy’s new phase as a family-friendly entertainer who reacted to chaos rather than causing it.

The whole “causing comedy” (Beverly Hills Cop, The Waterboy) versus “reacting to comedy” (Daddy Daycare, Click) sums up James’ uniqueness as a comic star. While his characters were often put in extreme scenarios (a hostage situation at a mall, being able to talk to animals, having to engage in MMA fighting in order to raise money for public schools), his characters tended to be relatively ordinary and level-headed people. That sums up Zookeeper pretty well. Yes, it features talking animals, but it’s not aggressively zany or frantic, and James’ comparative push-over zoo employee is a buttoned down and decent guy. The movie may flirt with “problematic” notions of dating in terms of the animal kingdom, but it doesn’t have a mean bone in its body. Even James’ ex-girlfriend (Leslie Bibb), who rejects his marriage proposal in the film’s prologue, is accorded dignity, agency and respect.

That’s not to say the movie is “good,” although Rosario Dawson (as usual) gives more than what’s on the page as the “correct love interest” and Nick Nolte gives a full-blown dramatic performance as an abused gorilla. James is a solid straight man, and the movie never pokes fun at his weight or his occupation as was arguably the case in Mall Cop. In a vacuum, the movie is aggressively “fine,” with its kid-friendly charms arguably being why it is (for the moment) a popular Netflix title. Like the currently popular animated Animal Crackers, sometimes the most valuable Netflix movie is a safe babysitter. That Zookeeper is also an $80 million Hollywood release with movie stars and Hollywood production values seals the deal. That budget, of course, is what doomed it commercially.

Zookeeper earned just $13 million less worldwide than Paul Blart 1 but at nearly three times the budget. Once again, studios hoped that the star of a well-liked comedy in a bigger-budgeted (and more fantasy-skewing) comic vehicle would equal increased grosses. Instead, it equaled about the same commercial result which now qualified as a miss in relation to cost. If you’re playing off the success of one movie, don’t do a follow-up that’ll be a bomb if it only grosses what that previous outside-the-box hit did. Furthermore, Night at the Museum was a unique, star-driven high-concept comedy luckily opening in a holiday season without any mega-bucks fantasy actioners. Doctor Dolittle was a still-novel “talking animals with modern special effects” comedy, three years after Babe, starring a hotter-than-ever Murphy. Zookeeper was a knock-off of the genuine articles, and folks were less inclined to sample the would-be pretender.

Kevin James is still a gainfully employed TV and film actor, with and without an assist from Happy Madison, while Hollywood is still trying to milk the “talking animals voiced by celebrities” cow as evidenced by Robert Downey Jr.’s $175 million (!!) Dolittle (which has just passed $10 million in China and thus has now earned $235 million global) and The One and Only Ivan (slated for August 14, but now debuted on August 21 on Disney+). Zookeeper’s modest commercial failure makes one nostalgic for when it was still more beneficial to offer something unique unto itself in the marketplace versus trying to copy the latest hit or relaunching a prior success. I always said that you make more money from the first Scream or Matrix than the “next Scream” or “next Matrix.” That’s harder to justify when audiences just want Matrix 4 or Scream 5.