E-bikes are the new wave in the green transportation movement. While a regular bicycle is environmentally friendly, women’s and mens… 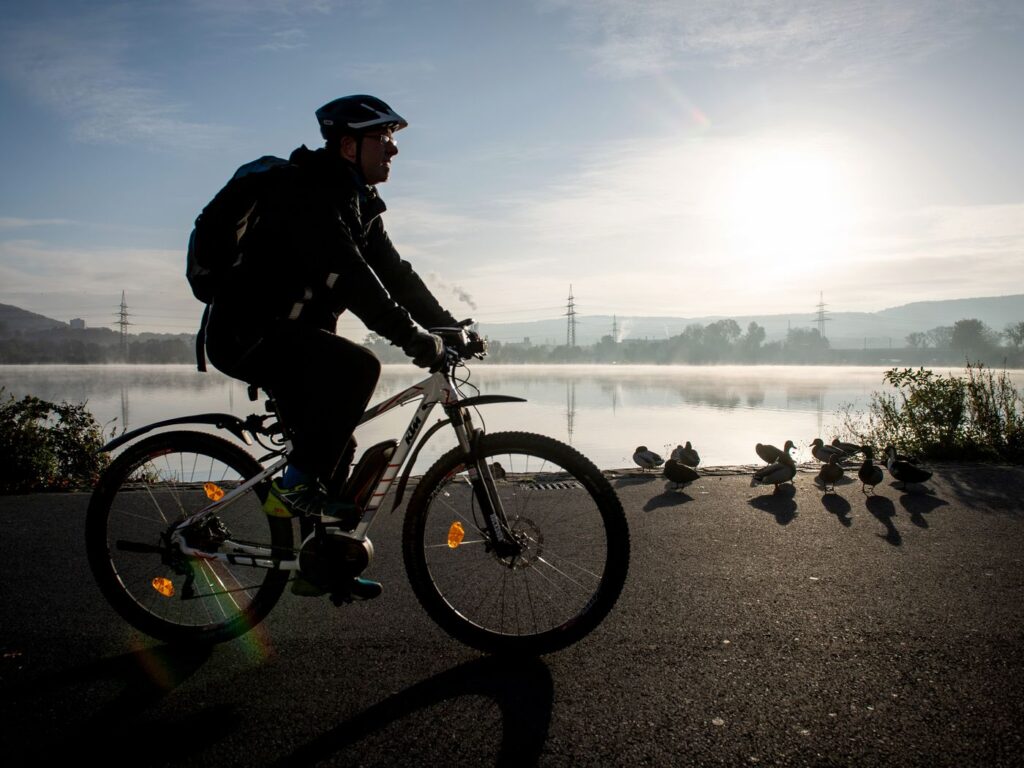 E-bikes are the new wave in the green transportation movement. While a regular bicycle is environmentally friendly, women’s and mens electric bicycles were designed as an alternative to the commuter vehicle. However, that’s not the only reason for the design. Electric bikes provide greater access to people, especially those with handicaps or special needs. While this is not an electric bike buying guide, there are so many reasons why e-bikes are incredibly popular at the moment, and this article aims to address a few.

Accessibility for All Ages

A traditional men’s or womens electric bike for sale requires a lot from the rider; everything from balance, momentum, reflexes, and several other qualities that not every rider is suited with. While the electric bike movement has been criticized for taking the sport out of cycling, many people are encouraged to get back into exercise, evolving from their sedentary life.

Senior citizens are also finding e-bikes particularly effective. As people age, their joints and muscles do not work the same way they did when they were younger, excluding them from traditional cycling activities. However, e-bikes, both the pedal-assist models and full power models, allow older individuals or those who are mobility-challenged to ride a bicycle and do so for longer and farther than ever before.

Many people are encouraged to ride electric bikes as commuter vehicles. While it might not seem like the most efficient transportation method, riding a bike is more cost-effective and less pollutive than cars. With an electric bike, you don’t have to worry about paying for gas, insurance, or registration fees in most parts of the country. Many electric bikes are also now capable of going long distances, typically between 20 and 30 miles, which is helpful for most commutes. Because the bicycles are electric, they do not come with the same carbon penalties as driving a vehicle, meaning that you can reduce your carbon footprint in a single purchase.

Initially, most e-bikes were priced well beyond $1,000. Today, you can find many models starting between $250 to $500. However, if you are after premium features, you’re still going to be paying a minimum of $1,000 or better. Even considering the price tag, bicycles offer a more affordable commuter option than owning your own vehicle.

While traditional models of electric bikes were the two-wheel options, as the market has continued to expand, many manufacturers are experimenting with adult tricycles or recumbent-style models. As popularity continues to grow, there is no doubt that electric bike manufacturers will continue to expand on their categories, increasing the overall accessibility of the market.

While you might assume that an electric bike requires more maintenance than a traditional bike, you’d be wrong. E-bikes are designed for longevity and durability. Their frames, because they need to hold more weight and gadgetry, are more robust and stable than many traditional frames. However, that does not mean that you won’t need to bring your bike in for servicing, which can be a drawback to having an e-bike. Because of the technical side of the bicycle, it is best maintained by a qualified technician.

The growing popularity of electric bikes means you can find many local bike shops with a variety of models. Head on over to your local shop and take a test ride.