Oxygen scavengers are now available in multiple system types and varieties and can be used in the packaging. They reduce… 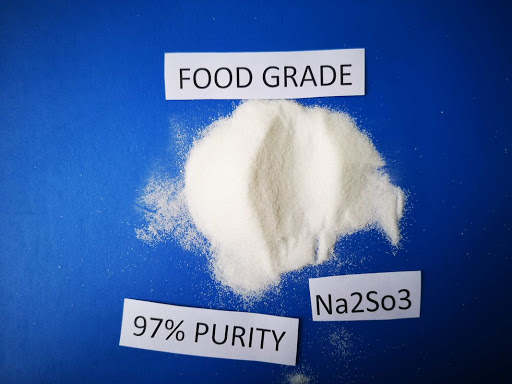 Oxygen scavengers are now available in multiple system types and varieties and can be used in the packaging. They reduce the inflow of oxygen, which provides for food preservation and better shelf life of food products.

Oxygen can be a spoiler of food materials and cause their deterioration by being the cause of specific oxidation reactions, or by bringing the food in contact with aerobic microorganisms. Hence the exclusion of oxygen will result in the preservation of food materials.

Failures and deficits in packaging may cause the food materials to come in contact with oxygen, and cause spoilage. Inefficient vacuuming and the gases that contain oxygen residues may be a cause of the problem. While the vacuum procedure can remove much of the air and oxygen at preliminary stages, it may not stop oxygen permeation if the packaging material is conductive and allows the environment oxygen to penetrate. MAP (Modified Atmosphere Packaging) may not provide for adequate reduction levels of oxygen.

The packaging that may contain an oxygen scavenger can be a solution. The use of the materials will ensure that the food materials’ oxygen level is reduced further, and the harm is also reduced. For instance, the active packaging concept involves the use of carbon-di-oxide emitters and scavengers, oxygen as well as ethylene scavengers, flavor emitters, humidity controllers, and the packaging films that contain the antioxidant and antimicrobial agents. These active packaging technologies are in use since the 1970s.

There is a vast scope for the industries manufacturing oxygen scavengers, and the market is expanding fast. In the year 2001, an estimation revealed that Japan had a demand of around 12 billion units of the scavengers. The same for the USA and the Western European markets was at around 500 million and 300 million units, respectively. The oxygen-scavenger product market was estimated to be worth $924 million in the year 2010. The stupendous growth rate has been achieved due to innovations, including the PET bottle, caps, and crowns with oxygen scavenging properties. Researchers are quite interested in the oxygen scavenger systems, and these are being further researched to make them more capable, useful, and economical.

The technology of oxygen absorption is based on the oxidation process. It may use compounds and substances, including ascorbic acid, iron powder, enzymes, and photosensitive polymers. The chemicals and their combination can reduce the oxygen level to less than 0.01%, which is lower than the levels found (0.3 to 3%) in other processes like a vacuum, modified atmosphere, and inert gas for substituting the internal atmosphere.

The headspace’s level of oxygen will be used to determine which oxygen scavenger will be used.  Other factors may also influence the choice, and these include the amount of air/oxygen that can infiltrate the food from the surrounding air, during its storage. The shelf life that is desired, water activity, and the size, shape, and weight of the food may also affect the choice. The scavengers should also be safe to use and should not be a cause of toxicity and generation of toxic substances. It should also meet the performance and economic benchmarks consistently.

Packaging systems are turning out to be the best option and are being preferred for the incorporation of the oxygen scavengers. However, further research is still going on, and we may see many new capabilities being introduced in the new oxygen scavenging systems in the coming years.