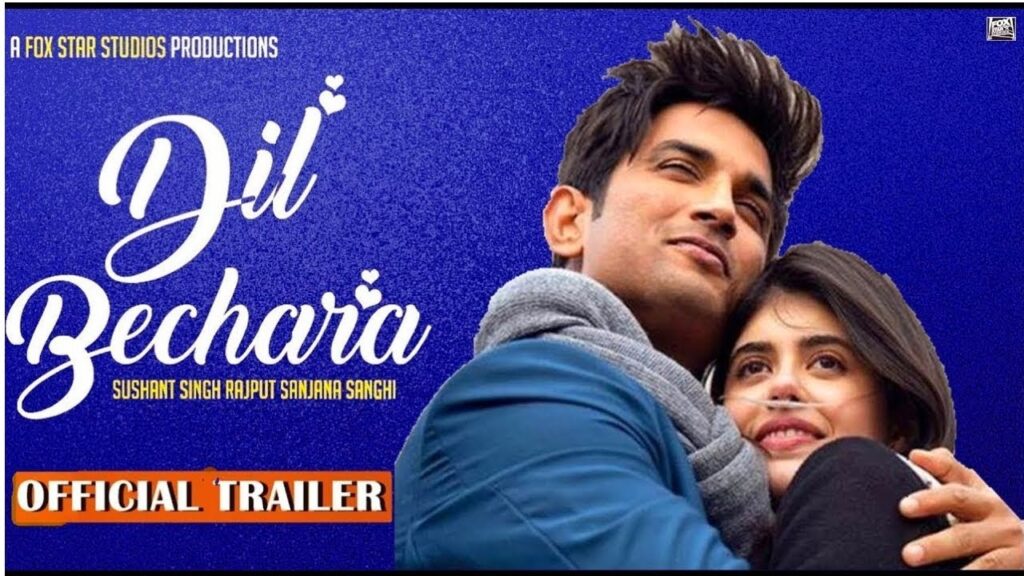 Infamous piracy website Tamilrockers has struck again. This time Sushant Singh Rajput‘s last film Dil Bechara has been leaked online by Tamilrockers even though the film was available for free on Disney+Hotstar. The film had officially released on the OTT platform on July 24 at 7:30 pm.

According to Pinkvilla, the leaked version is available in High-Definition (HD) quality. Like most of Tamilrockers’ victims, the film landed on the piracy website mere hours after its release on Disney+Hotstar.

Tamilrockers is infamous for leaking high profile projects on the internet. It usually uploads the films hours after their release and sometimes even before. Some of the films which were recently leaked on the website are –  Penguin, Petta, Maharshi, iSmart Shankar, Sye Raa Narasimha Reddy, Dear Comrade, Saaho and Hindi Medium. Dil Bechara was already available free of cost on Disney+Hotstar, the viewers only had to download the OTT platform’s app to watch the film.

Dil Bechara was the last movie shot by Sushant Singh Rajput before his suicide on June 14. As it was the actor’s last film there was massive anticipation regarding the movie. After its release, the film has become the highest-rated Indian film on IMDb with a rating of 9.8 out of 10.

The trailer of the film was released on July 6 and it became the most liked video within 24 hours of release. The trailer has been watched more than 70 million times.
Share this...