We are at the dawn of another season of both Modern Warfare and Warzone in Call of Duty land, with… 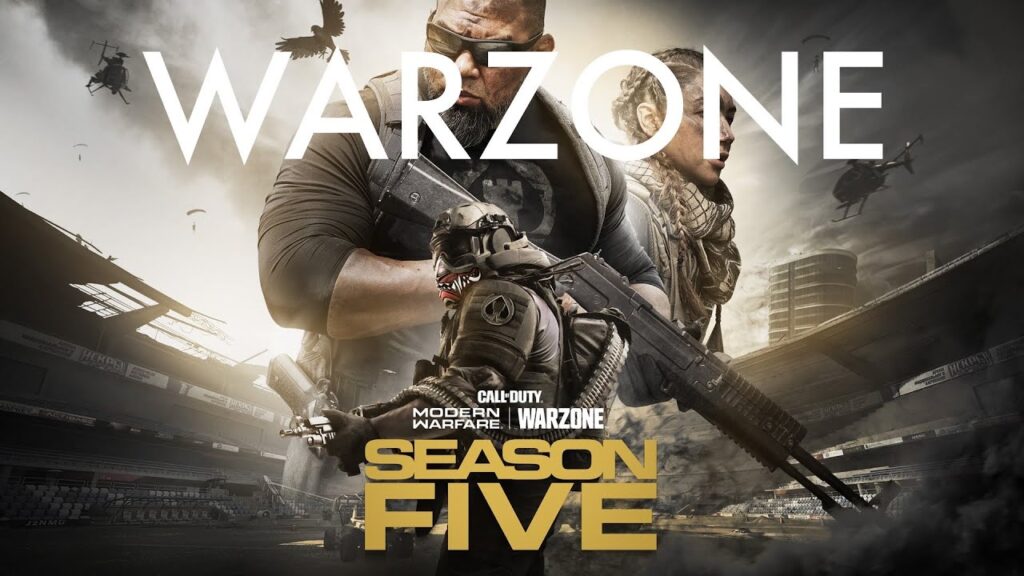 We are at the dawn of another season of both Modern Warfare and Warzone in Call of Duty land, with its short, two month seasons passing us by rather quickly as we’re all mostly locked away at home. It seems like just yesterday we were talking about season 4, and now here’s season 5, about to launch imminently. And bringing some big changes with it.

Despite some early reports that season 5 would launch tomorrow, Activision has now confirmed that season 5 will launch on Wednesday August 5, 2020. Probably around 2 AM ET.

It should not surprise you that it is going to be another large update. PS4 players can pre-load it now, it seems, and it is showing up as 36 GB, where these 30 GB+ seasonal updates have been pretty standard. However, the ultimate goal of the patch when it’s downloaded is supposed to reduce the overall hard drive footprint of the game, which is also what they said last time with season 4’s patch.

Here’s how to pre-download the update.

Call of Duty recently released a new trailer showing off a new faction coming to both Modern Warfare and Warzone: Shadow Company:

Thinking Through How To Safely Reopen Schools

There’s actually a full blog post talking more about Shadow Company that you can read here, but the long and short of it is that Shadow Company is a PMC, and we have already gotten a look at one of their members this season, “Roze,” who was introduced a few weeks back. Other members include Velikan and Marcus “Lerch” Ortega, seen in the lead image of this post, and I think we can safely assume those two are new operators in the battle pass.

One thing to note is that this does not seem to be any kind of Black Ops tie-in season. This PMC does not seem to have anything to do with the Cold War storyline of that game, but given that this season ends in two months, I would expect that season 6 is when we start getting Black Ops crossovers.

Right now the new weapons that we are hearing are likely to be added to season 5 are the:

Not all of these may pan out, but that’s around the number of new weapons we are likely to get.

Perhaps the biggest Warzone-specific thing happening in season 5 appears to be the destruction/opening of the Stadium. Infinity Ward sent out teasers to a number of YouTubers, the most interesting of which was to Tyler “TeeP” Polchow: which seems to show the Stadium being hit with a bomb blast, presumably a small nuke:

The idea is that after many seasons of the Stadium remaining closed and players only able to land on it or loot around it, that a bomb will blow it open and players will now be able to loot and fight inside the recently destroyed space.

Call of Duty added to speculation with a recent post about the Stadium online, asking players to name it:

So yes, unlike last season, we are probably getting a major map change here in season 5.

That’s most of the new material that we know so far, but I will update this post with what new stuff is actually released as we get closer to launch day, or on launch day itself. Check back often. See you out there.

Update: Season 5 trailer has just been released by Activision, which includes a moving train on the map and does indeed show the stadium with its roof blown open and players fighting inside. This appears to have been done by Shadow Company, not a larger nuke or bomb like originally predicted.. There are also tanks shown in Warzone now.