Karma is the concept that whatever you put out into the world you’ll get back. Cause and effect. However, Reddit… 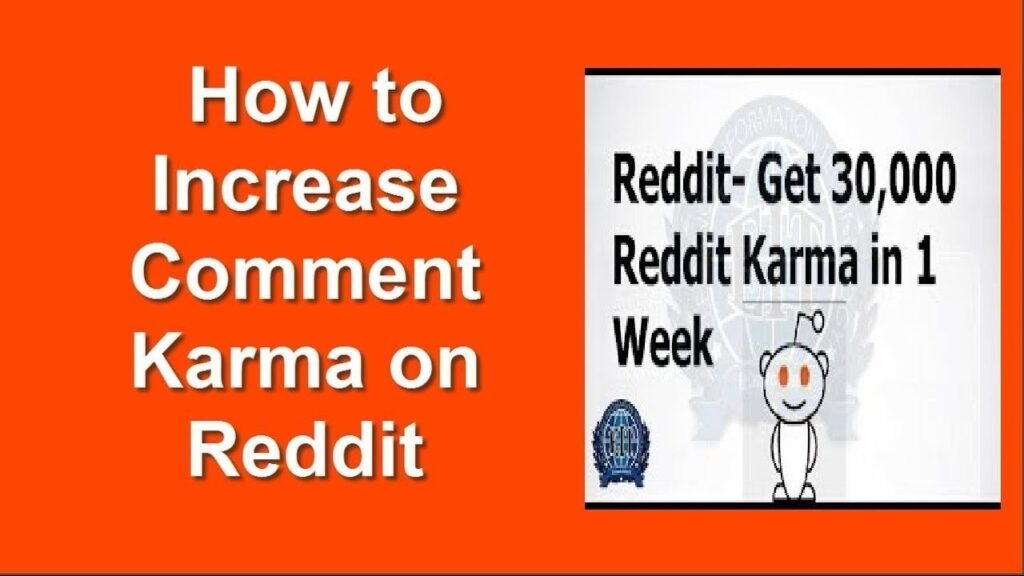 Karma is the concept that whatever you put out into the world you’ll get back. Cause and effect. However, Reddit employs its own form of karma, but Reddit Karma isn’t the same as real-life karma.

When you join Reddit, you’ll see a number on your profile. Does it actually do anything, or is it just a vanity metric? In this article we explain what Reddit Karma is, and how you can get it.

Reddit Karma is the score you get for posting and commenting on Reddit. Your total Karma is shown on your profile, and when someone hovers over your username on desktop, they’ll see a breakdown of Post Karma and Comment Karma. Some people are so good at Reddit that their Karma runs into the millions.

You get Reddit Karma when people upvote your posts and comments, and you lose it when you get downvoted. It’s that simple. Neither Reddit Coins nor Reddit Premium can buy you Karma, and explicitly asking for upvotes is heavily frowned upon.

When you first start earning Karma, it looks like every upvote adds a point to it. But once you get into the thousands, the math becomes a little murkier.

Reddit uses an algorithm to calculate Karma and doesn’t disclose exactly how it works. Allegedly, the more upvotes a link or comment gets, the less Karma each upvote is worth. That means a comment with 15K upvotes isn’t necessarily going to get you 15K of Comment Karma.

Sure, it’s flattering to have a six-figure score under your name, but is there anything more tangible that Karma can get you? Let’s break down the benefits of having good Reddit Karma.

None of these benefits are any good outside of Reddit, but some people manage to monetize their Reddit Karma by selling their accounts or posting on behalf of brands. Which is lucrative, but not in the spirit of Reddit.

While the mechanics of earning Karma is more or less clear, many new Redditors want to crack the code and figure out how to earn it faster.

Like with any community, building a reputation on Reddit boils down to posting good stuff. And unless you desperately need Karma, you should simply engage and contribute and let things take their natural course. But if you have to get those extra points—to join a certain subreddit, for example—here are a few tactics to help you earn Reddit Karma faster.

Big subreddits like r/funny and r/pics are where millions of people hang out, so if you post something that hits home with them, you can get lots of Karma from that post alone. The downside of massive communities is that they’re heavily moderated, and even if you manage to post as a newbie, you might have a hard time cutting through the noise.

This sounds quite obvious, but your post has to be notable in order to get noticed. Memes with viral potential are probably your best bet, as are unusual, fascinating photos and videos. This photo of a husky walking on water, for example, got 41.4K upvotes in the r/pics subreddit, earning its author a shedload of karma. To get a better feel of what does and doesn’t fly on Reddit, sort the posts in your feed by Top and see if you can spot a pattern there. And to learn from the very best, check out the highest-rated Reddit posts of all time.

There’s always a heated discussion on Reddit. So if you have something to say about the college admissions scandal or the disappointing Game of Thrones finale, there’s probably a buzzing thread where you can say it.

The tricky part here is that hot topics can be extremely polarizing, meaning you’re as likely to get downvoted as you are to earn Karma. Especially if you post an unpopular opinion.

Another good tactic is to monitor new posts in popular subreddits and jump on the ones that have good upvoting potential. If the post gets hot, your comment will go up with it by sheer proximity. But it won’t get upvoted just because it’s the first one.

Witty comments and relevant GIF reactions are usually good for upvotes. So are insightful, well thought out explanations and arguments. Oftentimes a comment with thousands of upvotes simply expresses a sentiment that enough people could relate to. Like this reaction to a YouTube video in r/videos that scored 45.6K points just because a lot of people agreed with it. 5. Ask and Answer on r/AskReddit

One of the biggest subreddits, r/AskReddit has some 23 million members, which is twice the population of Belgium. The premise is simple and compelling: ask questions, give answers.

Almost anything goes here, so you can finally ask the questions that have been bugging you for years. For example, why some men have Anime girls as their profile pictures, or whether a baby centaur would suck on the horse nipples or the human nipples. And if enough people think it’s a question worth asking, they’ll add thousands of points to your Karma.

Oh yes. You can lose Karma quickly and easily if you upset enough people. As we mentioned above, when your post or comment gets downvoted, you lose Karma.

Can you lose all of your Karma? That’s really a numbers game. Depending on how much Karma you originally had and how big a feud with Reddit you get yourself into, your Karma can even go into the negatives. Which is what happened to the Redditors who posted the most downvoted Reddit comments of all time.

Earning Reddit Karma is just part of the game—you’ll also want to keep it. And a controversial post is not the only thing that can get you heavily downvoted.

Perhaps the biggest offense is breaking the Reddiquette (Reddit etiquette), a code of conduct you observe on the platform. So you should read up on the things you should never do on Reddit, unless you want to risk losing all of your Karma.