Really trendy! Massages are common for professional athletes like runners, cyclists or soccer players, but are still a luxury for… 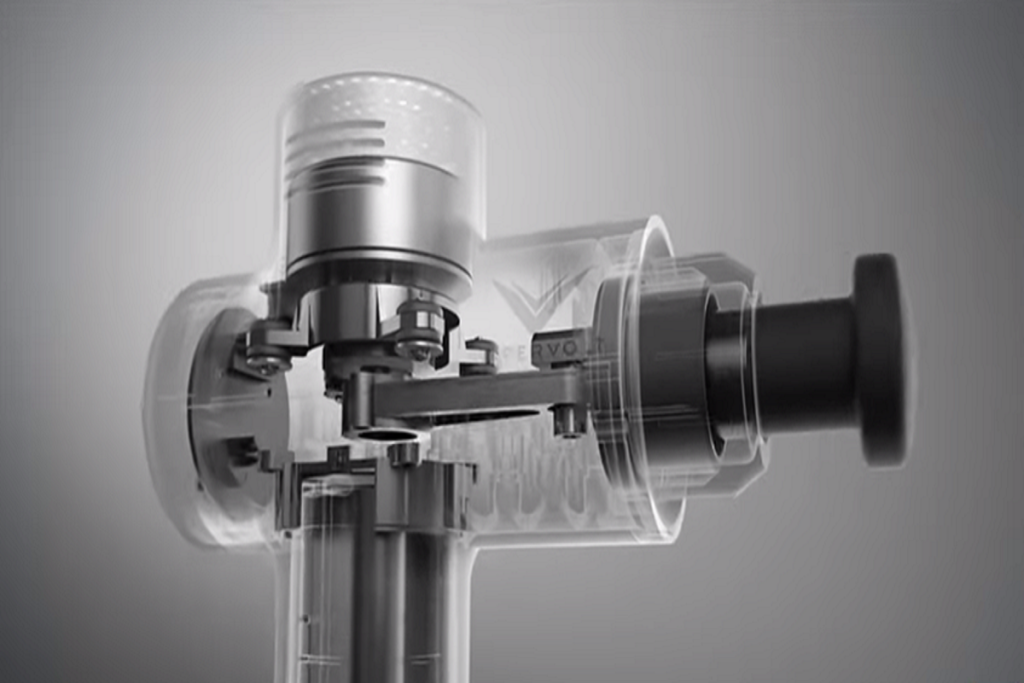 Massages are common for professional athletes like runners, cyclists or soccer players, but are still a luxury for the rest of the people. The good news is that you can now easily buy efficient massage tools for your home. The Hypervolt vs theragun are currently the two best-selling regeneration tools on the market. Both implement the same basic idea, but offer great differences in their versions. The Hypervolt presented at the beginning of last year scores a minimal volume compared to the first two Theraguns, but when model number three of the percussive therapy system was introduced that should be 50% quieter than the two predecessors, the end user is now asking which provider offers the better end product!

According to studies, hand massage tools as well as fascia rollers are very effective for “wounds” in the muscle. Both the Hypervolt vs theragun are devices that use percussive therapy to warm up and cool down the body. Both tools are relatively similar in shape and weight and are easy to use with an on / off button. It is recommended that each muscle group be treated for 15 seconds before training, up to two minutes after exercise. Both devices will also be charged using a normal charging cable and have a small status indicator installed. The Theragun offers two speeds, the Hypervolt three levels. In terms of feeling, the two are quite similar in comparison and make noise when the device is pressed more firmly on the muscle.

To find out whether either the Theragun or the Hypervolt is the right tool for you, we compare the latest models of both in a number of features and competitions.

An informative survey (Gear Patrol) found that the Theragun feels more natural in the hand, according to users. The on and off switch is in a logical position, the ergonomics of the handle seems very useful. The three different angles of the arm offer additional reach, so that, for example, the upper back can also be easily reached. The smooth, pleasant surface of the material also stands out positively during use.

The Hypervolt was just the opposite, according to the survey – chunky and a little awkward. The battery, which also serves as a handle, has a diameter of over five centimeters, which is a disadvantage for high comfort when used for a long time, especially for consumers with small hands. Switching on the Hypervolt takes place in two steps: First, the on and off switch on the bottom of the battery must be operated, then Level 1 can be started using the button on the ventilation. To be able to make settings on the tool, two hands are always required, which is somewhat unnatural for the user and therefore annoying.

There is a carrying case for both devices, but this is not necessary as the tools can be easily carried in the sports bag without them.

According to the manufacturer, the brand new G3Pro is 50% quieter than the two predecessors of the Theragun, which were extremely loud and listened more to a hammer drill than to an efficient massage tool. The current model is by far quieter and therefore more comfortable to use, while the strength has not decreased. The Hypervolt makes noise when applying pressure during use, but is more reminiscent of the buzzer of a razor. You can still have a pleasant conversation with your counterpart without having to scream. In comparison, the G3Pro is significantly louder.

Comparing the charging of the two devices is quite hard, because this process is quite cumbersome for both. The Theragun is supplied with two battery packs, there is a charging station for the packs and a power supply unit that provides the necessary power when connected. At home, this is less of a problem, because there you can find a permanent and permanent place to shop. On the way, the whole thing becomes problematic and complex. Similar to a drill press, the battery snaps in and out on the larger handle. The advantage is that you can then simply exchange it for the second battery without having to charge directly. If the Theragun has reached less than 50% battery level after 20 hours of use, the device switches off automatically and must be recharged. At this point, it makes sense

With the Hypervolt, the battery also serves as a handle in which the battery is stored and inserted into a three-part device. This is very similar to the Theragun. There is an AC cable, a power supply and another cable to connect and charge everything. Hypervolt is supplied with only one battery, but this is also sufficient. After a month of robust and intensive use, the tool still does its best work without having to be reloaded.

Winner | Hypervolt for better battery and problem-free use when testing

Larger muscle groups, such as in the complete legs, are easier to treat with both devices than small muscle groups. The different attachments that are included with both tools can only help to a limited extent. The problem is that everybody reacts and perceives vibrations and vibrations differently, depending on the brain. Nobody can develop a clear advantage with this test, since the perception and pain perception is different for every person. While some can easily treat with level 3 with Hypervolt, others already reach their limits at level 1. So this test is a draw, there is no clear winner.