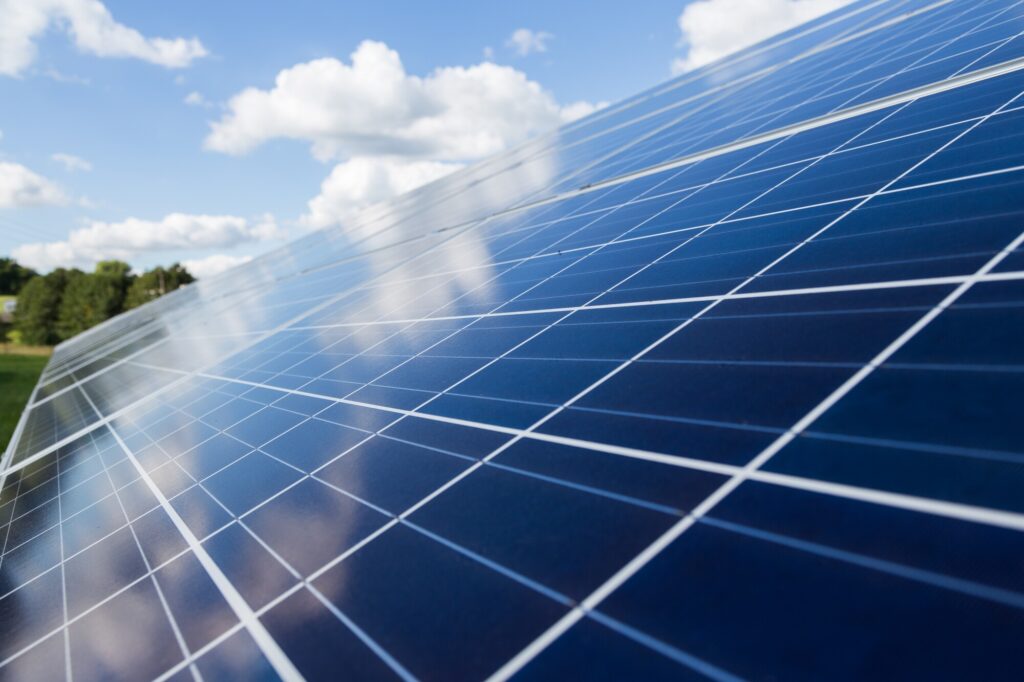 If you’ve been considering investing in solar energy for your home yet feel nervous about using a technology that you don’t understand, don’t worry. The principles behind how solar energy systems work are not that complex.

Once you understand, it will be much easier for you to adopt the technology for your home or business so that you can start saving money.

Read on and we’ll tell you what you need to know about how these systems work in practice.

It’s the Perfect Time for Switching to Solar

Did you know that every hour enough photons reach the earth to power the planet for an entire year? Despite this, solar energy accounts for less than one percent of all energy that’s consumed in the United States.

In the past, people have had many reasons to resist changing to solar. Some of the most common objections were that it was too expensive, too unreliable, and too complicated. But this is quickly changing.

For example, local solar companies such as Blue Raven Solar offer solar energy installation for homes and businesses without upfront costs. This is why smart homeowners who want solar savings are making the switch to solar.

The Basics of How Solar Energy Systems Work

Even though the technology behind these systems advances every year to become more efficient, the basics of how they work are still simple to understand.

Solar panels are made up of many thousands of small photovoltaic cells that are able to capture energy from the sun. The solar panel converts this energy into DC current. This current then moves through electric lines to an inverter.

The inverter transforms the DC current into AC current, which is the type of electricity that you need in order to power your home. People usually install inverters close to their solar panels and fuseboxes so that the electricity won’t have far to travel.

AC power moves from the inverter to the fusebox in order to be sent throughout your home. The fusebox works as a kind of junction for moving electricity across your home consistently and evenly.

Returning Electricity to the Grid

If you’re not consuming the electricity that your solar panels are producing and you don’t have batteries, the extra energy will move from the fusebox and back to the grid to power other homes.

By having batteries you’re able to store excess solar energy for use when you need it. Though batteries are a bit more expensive than other parts of a solar system, they will save you huge amounts of money in the long run.

There Are Many Benefits to Going Solar

If you’ve waiting to transition to solar because you don’t want to learn how to use a new system, don’t worry. As you can see, solar energy systems are not as complicated as most people think.