Business bankruptcies are likely to surge world-wide, but they may not threaten a global recovery, the Bank for International Settlements… 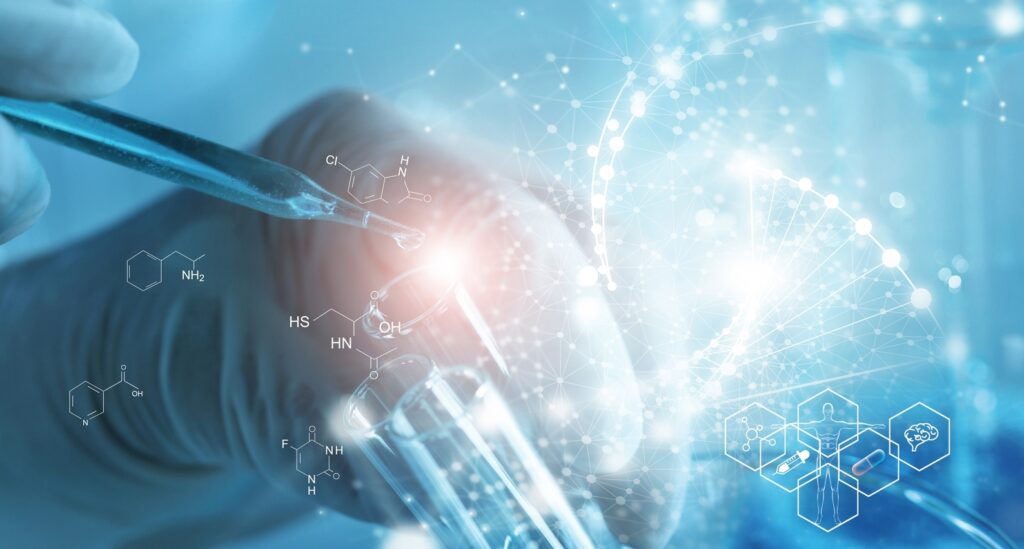 Business bankruptcies are likely to surge world-wide, but they may not threaten a global recovery, the Bank for International Settlements (BIS), a bank for central banks, warned in its 90th annual report today.

“Insolvencies may well occur as the economy recovers…. unless banks run into trouble. It is easier to imagine a recovery even in the presence of bankruptcies,” said the white paper,” the authors forecasted.

BIS asserted the looming risk of insolvencies with an uncertain timing of the recovery makes it harder to distinguish between insolvent but viable firms, which

require restructuring, and insolvent, unviable ones, which should be liquidated.

Risk of insolvencies, said the Basel, Switzerland-based group, has been exacerbated by elevated debt levels.

The debt burden may become unsustainable for some firms,” BIS predicted.

The authors of the report cautioned a surge in bankruptcy proceedings could overwhelm the system’s restructuring capacity if courts become congested.

In introducing the study, BIS General Manager Agustín Carstens said another problem firms face as the prospects for bankruptcies loom is many don’t have enough cash.

Most Popular In: Personal Finance

He said global economies are still at the early stages of the Covid-19 crisis and the long-term impacts will be profound.

The BIS chief praised the actions of central banks to reduce the harm, asserting they have saved jobs and promoted financial stability.

He predicted inflation will come back as the recovery takes hold.

Looking broadly, the BIS white paper predicted the pandemic’s legacy could be even deeper and longer lasting than the impact of the Financial Crisis.

“Economic activity has collapsed even more steeply than in the Great Depression, to even greater depths

than those of the (Globalized Financial Crisis). Many economies shrank by an annualized 25–40% in a

single quarter, and some saw unemployment rates soar into the teens within a couple of months,” the group pointed out.

The response of prudential financial regulators around the globe has exceeded their efforts to contain the financial crisis in scale and scope, the authors added.

The report noted aggressive risk-taking was prevalent in financial markets before the pandemic.

“Valuations were frothy. Credit risk showed clear signs of underpricing in both advanced and emerging market economies,” the white paper pointed out.

On a hot button issue for financial firms, BIS said big tech and fintech firms, represent a major competitive threat to banks and similar service providers that give merchants the ability to accept electronic payments.