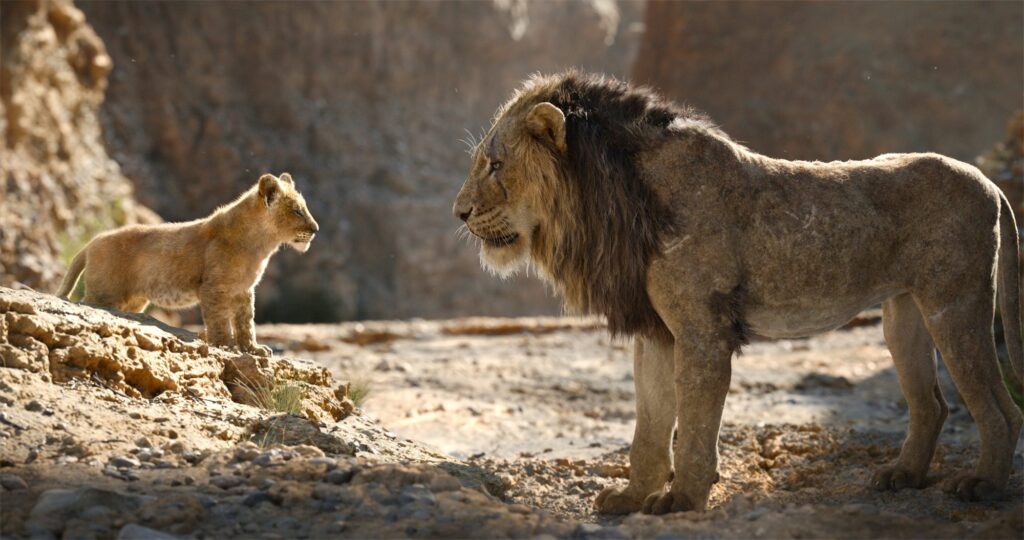 That’s the 12th-biggest second-weekend gross (28th when adjusted for inflation, right between Finding Dory and Captain America: Civil War). It’s also the eighth-biggest ten-day gross (tenth-biggest when accounting for inflation) ever. Let’s be honest, a 60% drop, even for an animated movie, isn’t that bad when you consider that the movie opened with $191.8 million in its first three days. It just means that it’s probably going to end up closer to $550 million than $600 million. Horrors.

The Dark Knight Rises eventually earned 1.56x its ten-day debut for a $448 million domestic finish while The First Avenger and Star Trek Beyond (same weekend in 2016) both earned 1.5x their ten-day totals for a $176 million finish and $158 million finish. Similar legs would still give The Lion King a domestic end between $525 million and $547 million. Yes, it joined the $100 million losers club, earning $116.3 million less in its second weekend than in its first weekend.

Avengers: Endgame dropped $210 million between weekends ($147 million/$357 million) and The Last Jedi dropped $149 million to $71 million after a $220 million debut. The likes of Harry Potter and the Deathly Hallows part II ($42 million/$169 million), Batman v Superman ($51 million/$166 million) and Avengers: Age of Ultron ($77 million/$191 million) dropped between $121 million and $114 million in their second frames. It is the 12th member of this club and the second animated feature after Incredibles 2.

The Pixar sequel earned $80 million (-56%) in its second weekend after a $182 million opening frame, but it turned out to be the leggiest such member with an eventual 1.74x ten-day-to-final multiplier. If by chance The Lion King plays likewise, it’s looking at a $611 million domestic finish. That will put it just past Incredibles 2 ($608 million) as Disney’s biggest “not an MCU movie or a Star Wars movie” domestic earner. Using the previous members, The Lion King should end up between 1.27x and 1.74x its $350 million ten-day total.

The worst case scenario for The Lion King is a $445 million domestic finish, which isn’t exactly a disaster. The big drop arguably means that it’s playing more like a general blockbuster versus a leggy toon. Or, maybe everyone just saw it over the last week and an over-performance over Mon-through-Thurs led to a comparative under-performance over the weekend. The question is how it holds up over the next month against Hobbs & Shaw, Dora and the Lost City of Gold, Angry Birds 2 and Scary Stories to Tell in the Dark.

We’re still looking at a ten-day domestic total of $350.8 million and a boffo global cume of $962.7 million worldwide. Yes, it’s still pulling around 63.56% of its money overseas, which (even accounting for China’s seven-day head start) is impressive for a release of this scale. This isn’t remotely just American nostalgia at play, and the film should pass $1 billion worldwide in the next few days. There’s a saying that sums up Lion King‘s box office outlook, but I just think of what it could be. …