Currency pairs are the two currencies that are being traded. We know the first currency listed as the base currency,… 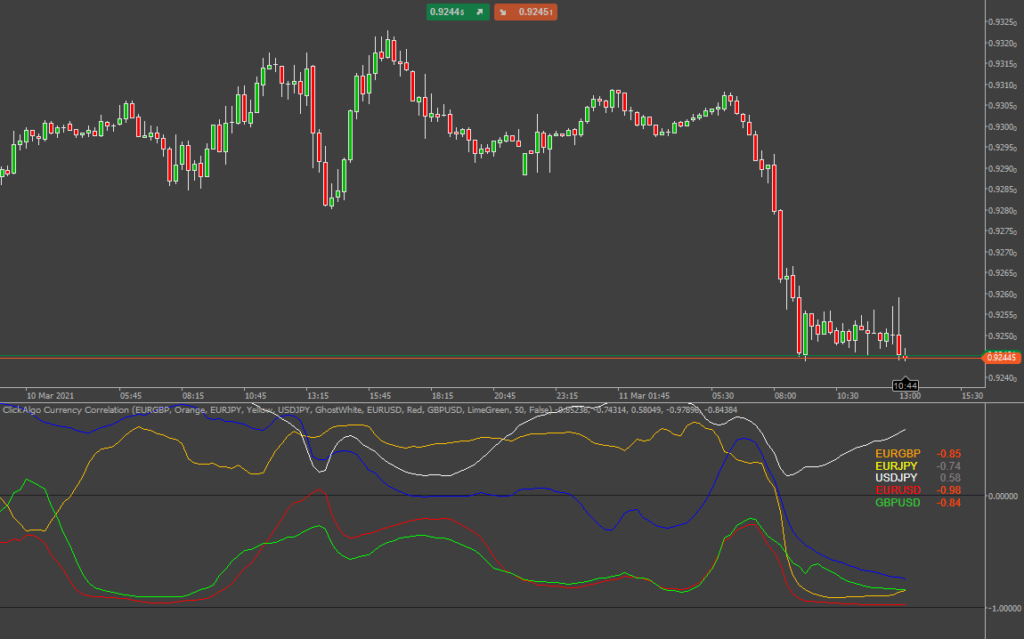 Currency pairs are the two currencies that are being traded. We know the first currency listed as the base currency, while we name the second as the counter currency.

For example, if trading EUR/USD, then EUR would be the base currency and USD counter currency. Trading GBP/USD means pound sterling is your base currency while the US dollar represents your counter one.

How pairs are used

Traders use these pairs to speculate on changes in interest rates, inflation, monetary policy or even political events. The primary reason traders choose these particular instruments for speculation is because of their high liquidity – they can be bought or sold during a trading session without affecting the price much. Larger volume transactions should mean lower spreads between buying and selling prices, though.

The foreign exchange market is the meeting point for many capitals from around the world. It’s made up of many participants, each with their motivations and expectations, who are always looking to trade according to their requirements: some buy and others sell depending on whether they think currencies will appreciate or depreciate against each other in value.

The importance of currency pairs correlation

The correlation between currency pairs is an important part of forex trading because if two currency pairs correlate, then there won’t be much profit potential involved when trading both simultaneously. However, if it does not correlate them, one can make a profit by buying one currency while selling the other, providing the price moves as expected. To put it simply, traders who know about currency correlations become more profitable because of their ability to diversify their portfolios.

A correlation coefficient is a number that lies between -1 and +1, where the former shows a perfect negative correlation, while the latter represents a complete positive correlation. Perfect or complete correlations are very rare since no two things in the world are 100% similar. For example, there has never been a perfect anti-correlation between Rupee/Dollar and Dollar/Rupee because both currencies always work together to some extent. However, they do not have a high correlation either, unlike other pairs, such as EUR/USD or GBP/JPY.

Trade options online provide a  simple yet effective analysis of currency pairs to calculate the pair’s correlation coefficient with another known correlated pair, e.g. EUR/GBP versus GDP/JPY. Here, GBP/JPY is the known correlated pair and EUR/GBP’s correlation can be calculated by dividing its correlation with GDP/JPY with that of the known pair. It is a ratio between an unknown pair’s same direction percentage and a paired one’s same direction percentage. This method works for almost all pairs in forex because they are all positively correlated with each other in some form or another.

Pairs to be regarded

Forex traders usually look at pairs where there is a high probability that currencies will move in opposite directions, e.g. GBP/JPY, NZD/JPY, etc. Does the question then arise why these pairs should correlate rather than just move randomly?

Correlation is a statistical measure of how two different but associated quantities vary with each other. A simple way to find out which currency pairs correlate well together is by checking the table below:

There are three types of correlation: perfect, positive, and negative. The most common one is a positive correlation, so if the price of an asset goes up then the other asset’s price would go up as well. A negative correlation means that when one asset’s prices increase, then a decrease in another’s price occurs simultaneously.

Perfect or complete correlations are very rare since no two things in the world are 100% similar.