Guatemala is a country with a long, interesting, and often bloody history. Much of that history is reflected in its… 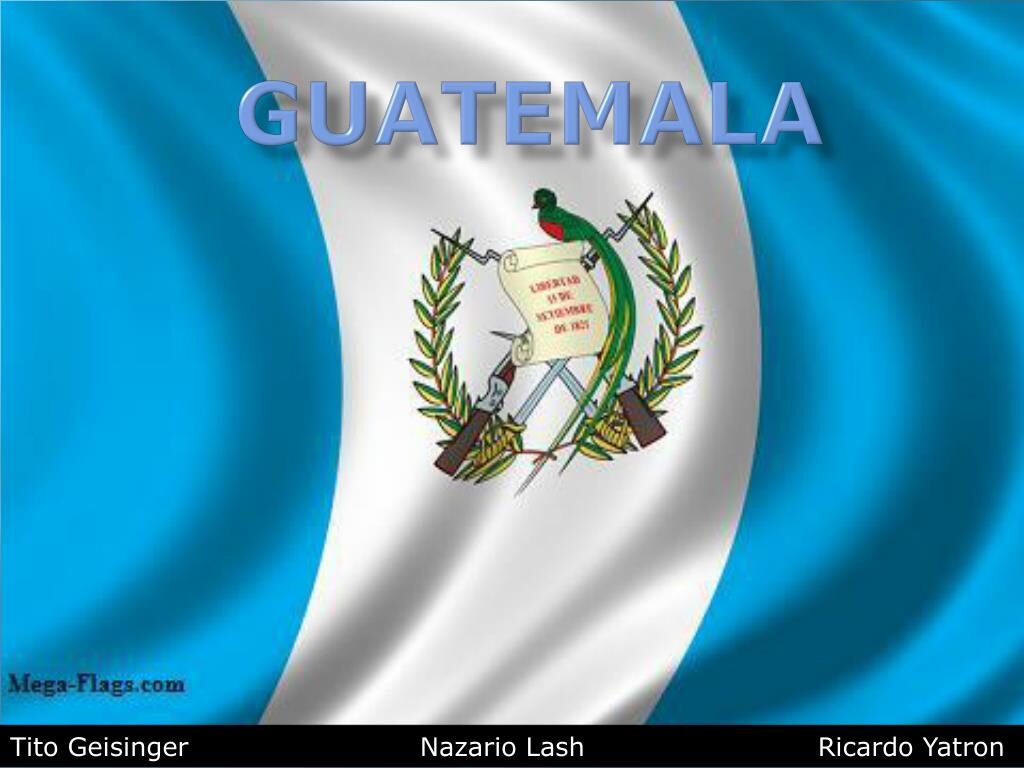 Guatemala is a country with a long, interesting, and often bloody history. Much of that history is reflected in its flag, which represents hundreds of years of Mayan, Spanish and Guatemalan culture. Here are 10 intriguing facts that you might not have known about the flag, and what it symbolises.

The colours have meanings

The Guatemalan flag features two background colours: sky blue and white. The blue represents the Pacific and Atlantic oceans which Guatemala lies between, as well as the sky over the country. The white represents peace.

The colours are from another flag

Eagle-eyed flag experts, though, might notice that the Guatemalan flag isn’t the only Central American state to employ blue and white in its design. The flags of Costa Rica, El Salvador, Honduras, and Nicaragua all have similar colours.

That’s because these five countries used to be a single sovereign state called the Federal Republic of Central America, which used white and blue horizontal stripes on its flag. Guatemala, however, differentiates itself by showing the colours vertically instead.

Before the flag was adopted in its current form, pro-Spanish loyalists added the gold and red of the Spanish flag. These were removed on August 17, 1871, which was also the date on which the stripes were made vertical.

It features a quetzal

The resplendent quetzal is Guatemala’s national bird, and a key part of the nation’s culture.

As well as featuring on the country’s flag, Guatemala’s currency is called the Quetzal — a tradition that dates back to before colonisation, when the Mayans used quetzal feathers as currency. And Guatemala’s second-biggest city, Quetzaltenango, is named after the bird.

On the flag, the quetzal is holding a scroll that shows the date of Central America’s independence: September 15, 1821.

The rifles symbolise Guatemala’s willingness to defend itself against aggressors, as well as reflecting the country’s often violent past.

Guatemala is one of only three United Nations (UN) member states to feature guns on its flag. The others are Mozambique and Haiti.

It features a laurel, and two crossed swords

There are actually two flags

As well as Azuliblanco, Guatemala uses the Bandera de Los Pueblos (Flag of Indigenous Peoples). Since 2008, it has been law that any appearances from the President of Guatemala must feature both flags.

The colours of the second flag represent four indigenous cultures

Unlike Azuliblanco, the Bandera de Los Pueblos features four main colours: red for the Xinca people, yellow for the Garifuna people, white for the Maya peoples and black for the Ladino people.

The country it represents might be about to get bigger

On April 15, 2018, the Guatemalan public voted to take a long running border dispute with Belize before the UN. If successful, more than half of Belize’s landmass would become part of Guatemala instead.

However, given that Belize needs to hold its own referendum before the UN gets involved, it doesn’t look likely to happen any time soon.